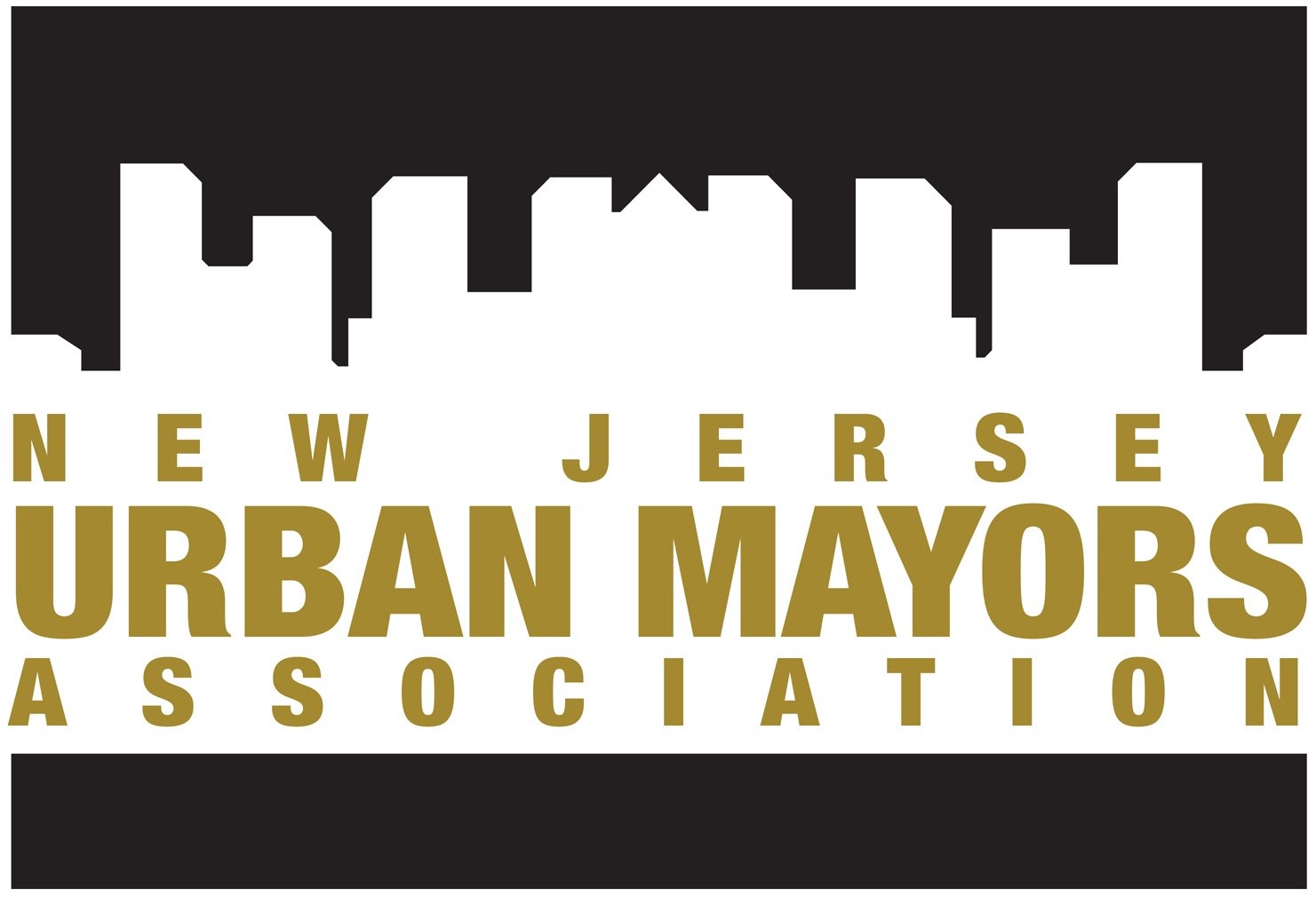 Cities are the Solution, Not the Problem:

While decades of suburban development might suggest otherwise, New Jersey is at its core an urban state. It is dense, covered by one of the largest transit networks in the country and incredibly diverse. Every region of the state has great livable cities, with small, midsized and large cities all represented — most states are lucky to have just a handful. But, for decades, new jersey cities have too often been portrayed as problems that need to be fixed. As the economic and lifestyle preferences of future generations shift back toward cities and away from suburbs, New Jersey must embrace this core strength and invest in it in order to ensure it maintains its enviable place in the national economy.